↑
This post may contain affiliate links. I may receive commissions for purchases made through links in this post. As an Amazon Associate, I earn from qualifying purchases. 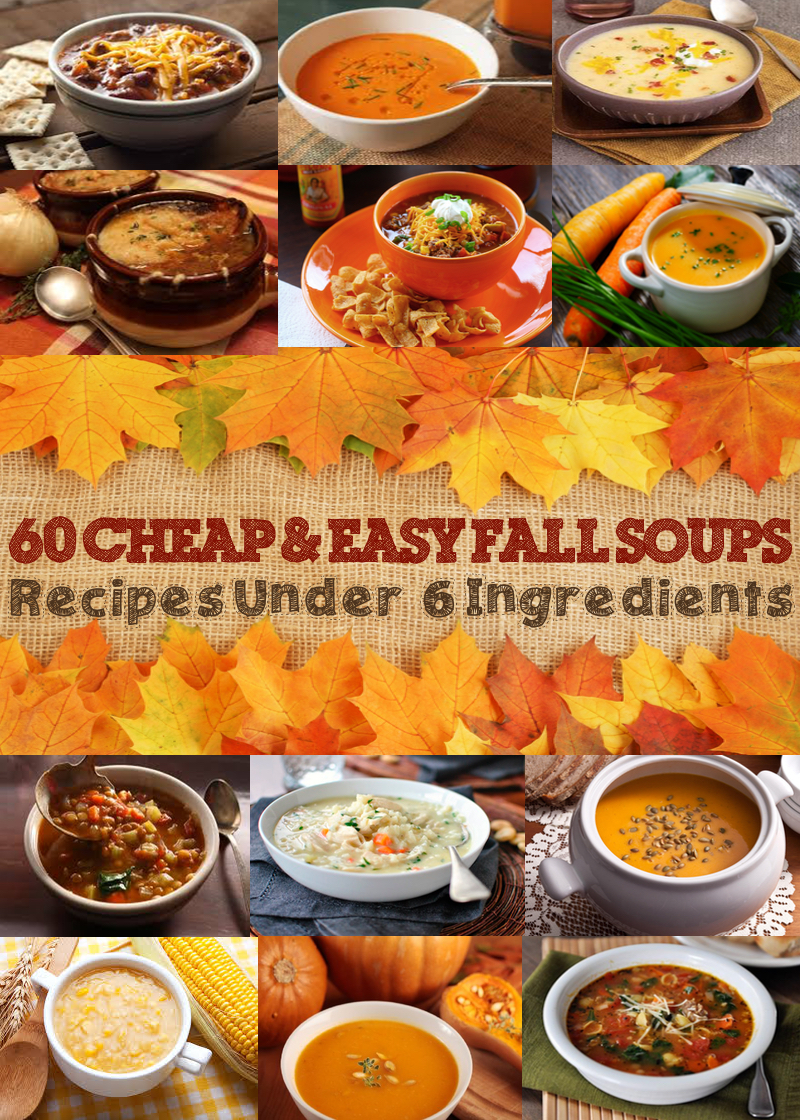 Fall weather means it’s time for hearty soups to keep you warm on cool days. Ditch the overpriced canned soups for healthy and homemade soup recipes. Yes, canned soups are more convenient, but chances are, you already have everything in your pantry and fridge that you need to cook an affordable, effortless soup (chicken broth, olive oil, milk, flour, etc.).

Name brand soups are about $2 per serving. Many soups can be made at home for under $1 per serving with less 30 minutes of prep/cook time. These are some of my favorite cheap and easy soups that taste delicious and keep you warm:

Here’s the equipment you need to make quick and easy soups:

Hi, I'm Stephy! I am the owner of Prudent Penny Pincher. I have been an author, content developer, and professional blogger for seven years. Prudent Penny Pincher explores ways to save money on everyday life with a particular focus on recipes, DIY, and crafts while sharing helpful frugal tips along the way. 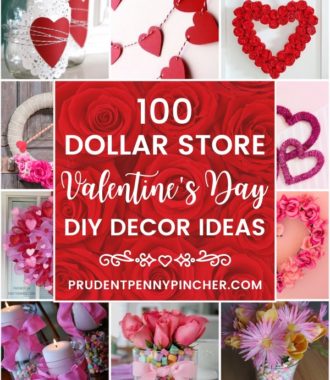 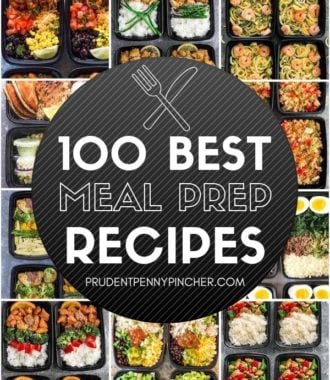